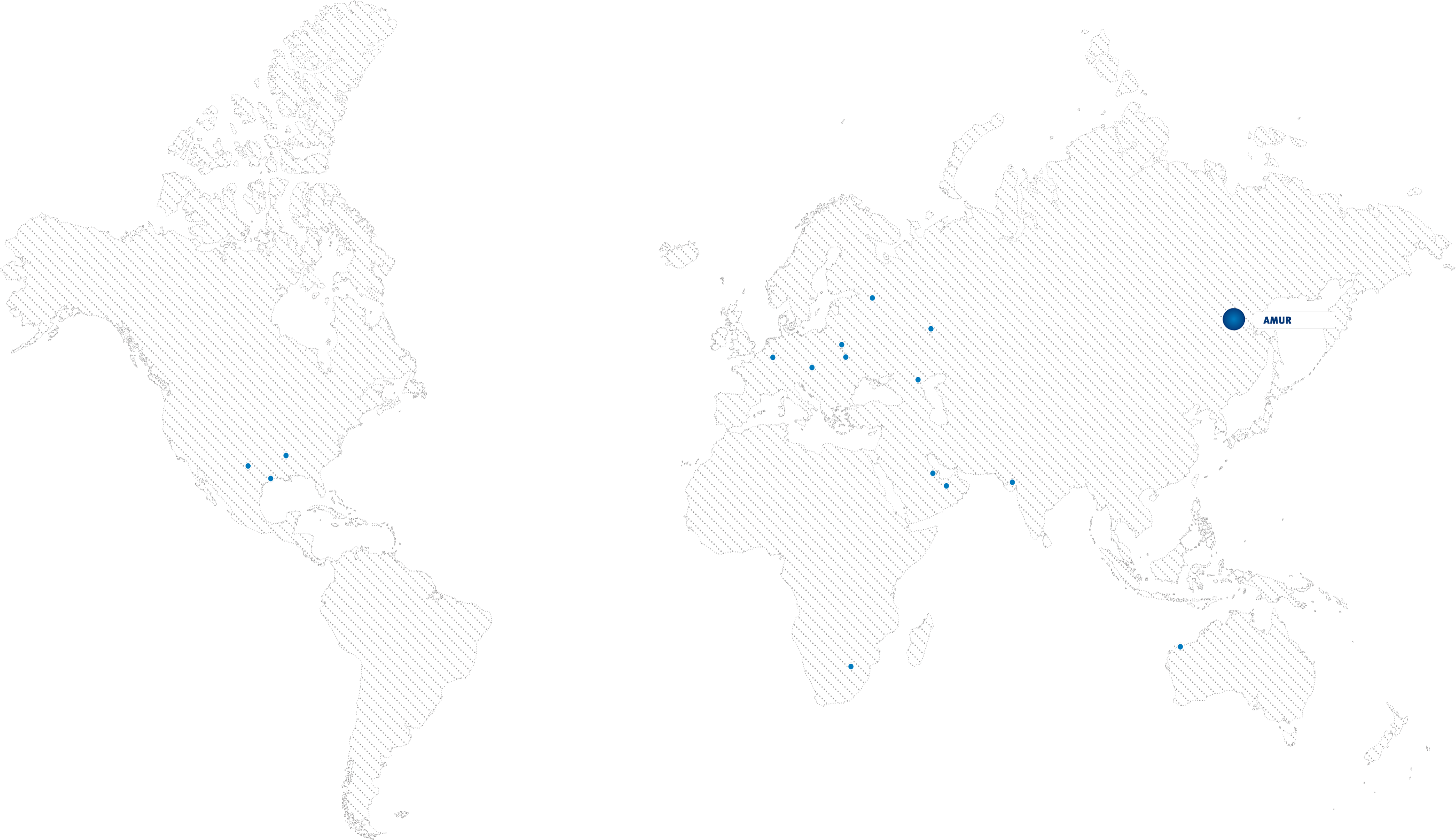 In Amur, Russia, one of the largest gas processing plants in the world is currently being built with a planned target capacity for processing of more than 42 billion cubic metres of natural gas per year. As a specialist for international projects, Siekmann Econosto is supplying the industrial valves for the construction of the plant.

The “Amur” construction project in the Amur administrative district near the city of Swobodny was launched back in October 2015. The gas processing plant will produce up to 60 million cubic metres of helium per year on a site covering 800 hectares and with six production lines. This will be used in industrial sectors such as medical technology and semiconductor production. It will also produce around 2.5 million tonnes of ethane, a million tonnes of propane, 500,000 tonnes of butane and 200,000 tonnes of pentane-hexane products per year. Siekmann Econosto has been actively involved in the construction project since 2017 and is responsible for supplying the building with industrial valves for a German group. As one of the world’s leading gas suppliers, the contractor is relying on Siekmann Econosto’s expertise for the procurement of over 41,000 industrial valves. The company, based in Dortmund, North Rhine-Westphalia, Germany, has decades of experience in the global project business and works together with leading valve manufacturers from all over the world. 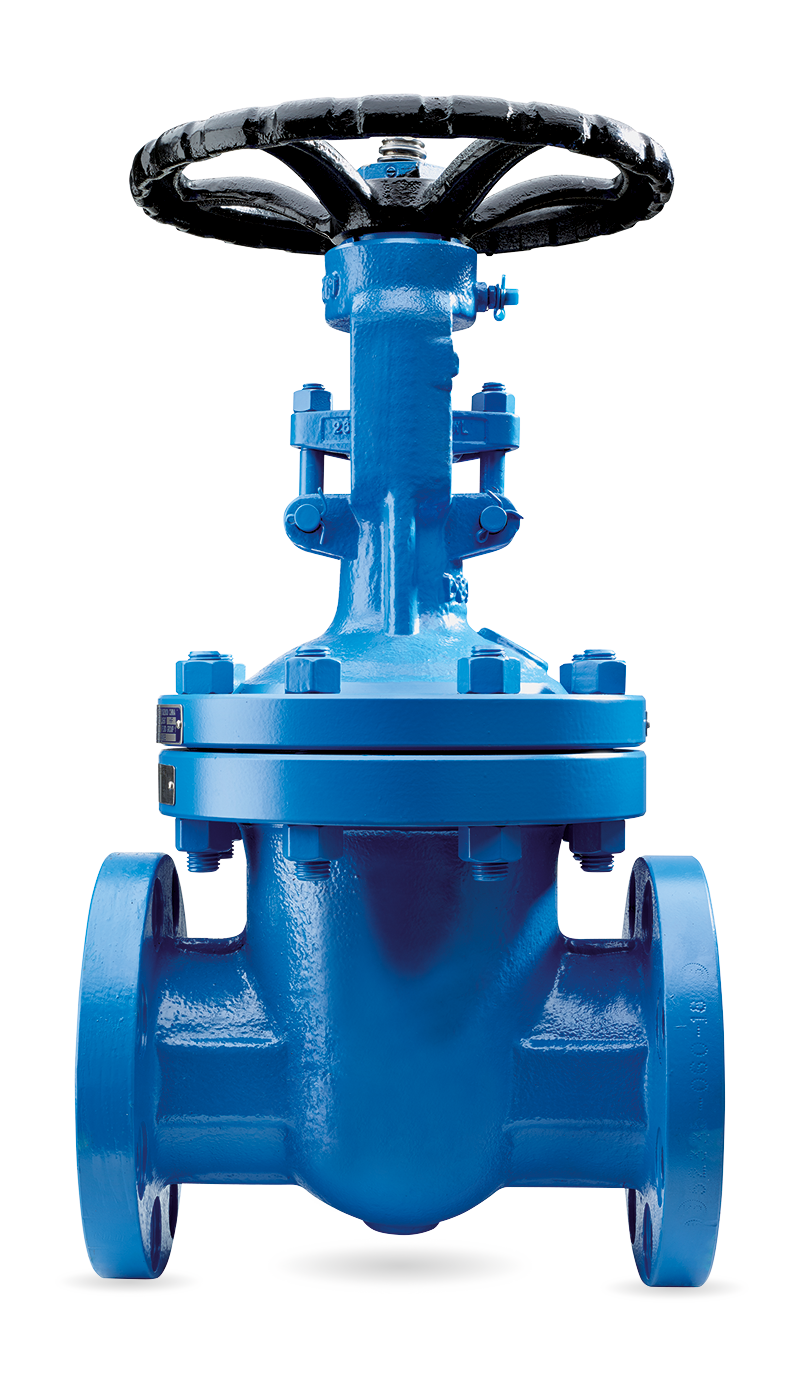 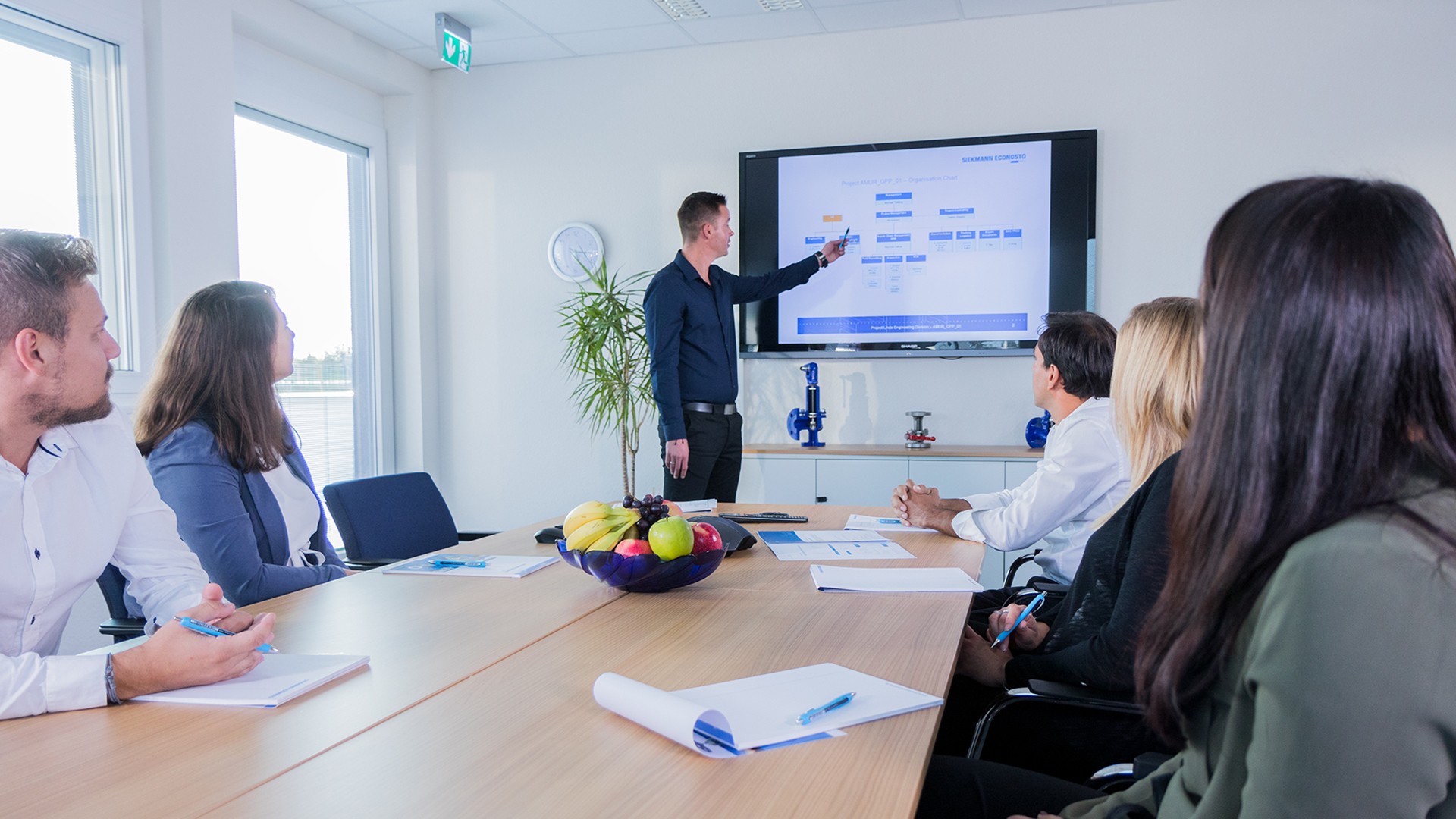 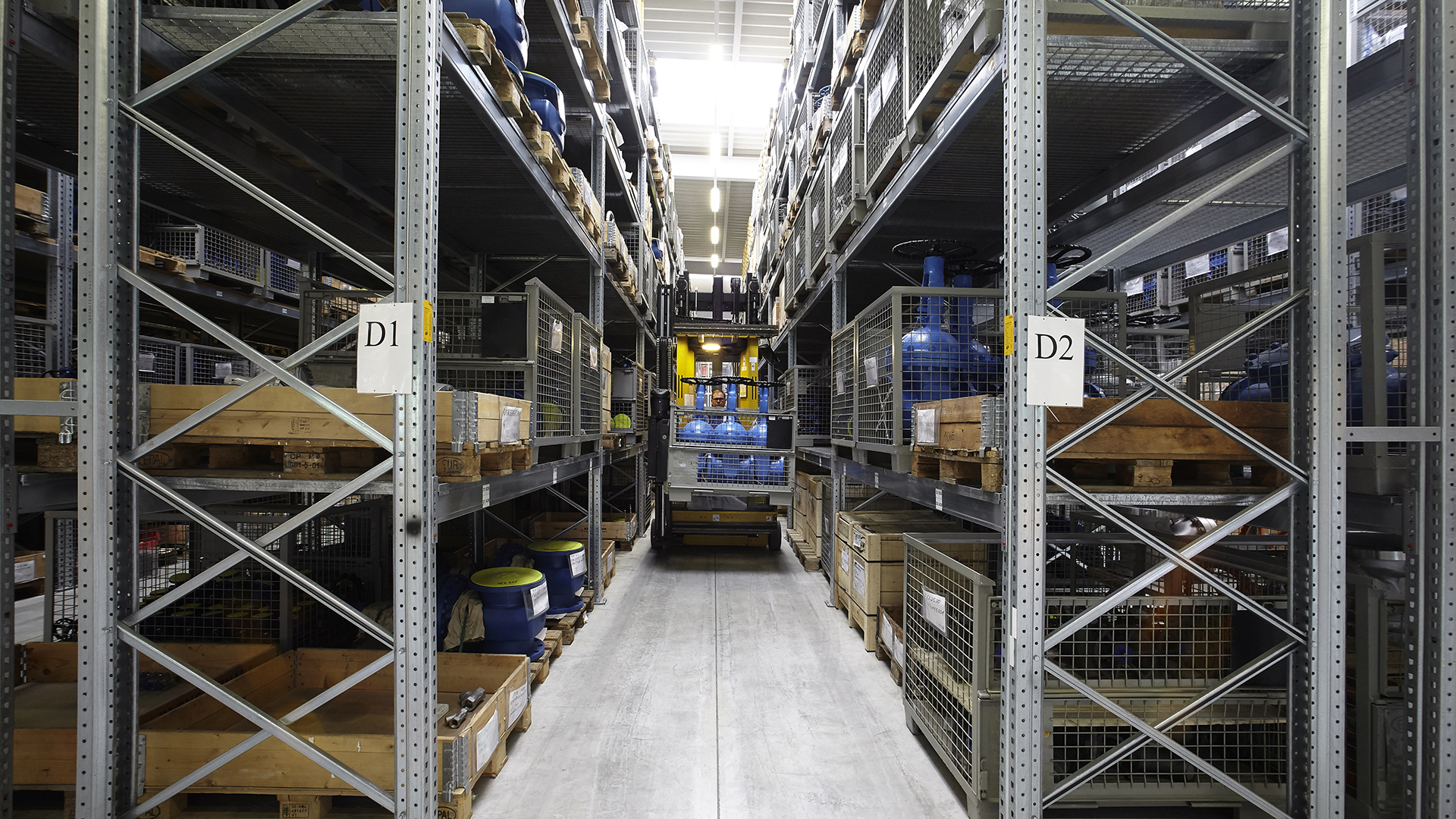 The German group with which Siekmann Econosto is collaborating is providing the plant manufacturer with the basic valve technology equipment for the gas treatment plant. The industrial valves used are required for petrochemical processes, such as cryogenic gas separation with helium extraction. When it comes to procuring the right components, Siekmann Econosto focuses exclusively on state-of-the-art, sustainable solutions that guarantee the highest standards of safety, quality and environmental protection. With an order volume of more than 44 million euros, Siekmann Econosto makes use of its global network and collaborates with various sub-suppliers from China, Italy, South Korea and Germany.

The extensive portfolio of products includes valves made of LTCS (Low Temperature Carbon Steel) and stainless steel with nominal diameters from 0.5″ to 48″ and pressure ranges from 150 lbs to 1,500 lbs. Due to the large number of project activities, the task force is managing the Amur project in five different phases, whereby each individual project progress is analysed and evaluated by the specialist team of employees. By the time of completion, more than 205 order transactions are planned, which, like all the other project steps, will be recorded and archived using the digital document management system (DMS). With the successive commissioning in the coming years, “Amur” is set to become an important part of the natural gas supply chain from Russia to China via the “Power of Siberia” gas pipeline. With a volume of 60 million cubic metres of helium per year, the gas processing plant will become the largest helium exporter in the world.